Building in Australia has two main classifications: Tier 1 and Tier 2. The former is the elite developers, whereas the latter is the average, more mainstream builders. While a Tier 1 builder is more likely to be a significant player in the industry, a Tier 2 builder is likely to be smaller.

Who Are the Tier 1 Builders in Australia?

These companies usually focus on commercial projects. Often, they operate in the industrial, education, and retail sectors. These companies are often subject to government policy, economic fluctuations, and outside influence. 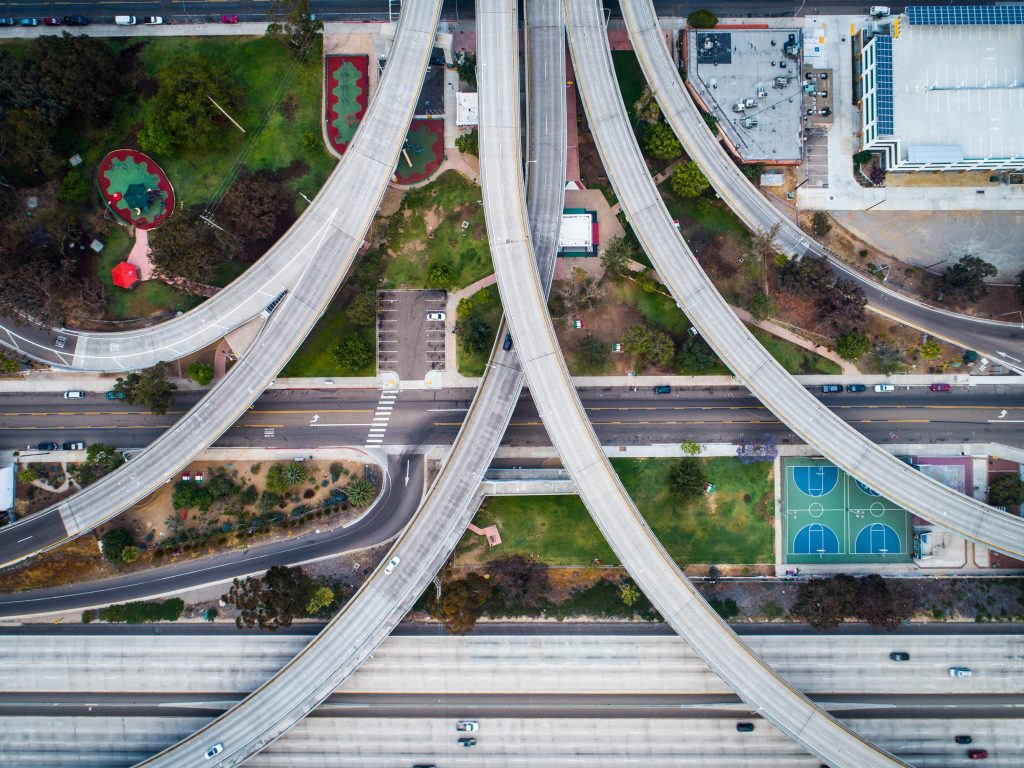 However, governments should avoid giving government contracts to one or two companies as a competitive advantage. The current structure of the construction industry has resulted in an oligopoly of contracting, with prominent players dominating the market.

One of the leading construction companies in the country is Multiplex, which has been in the business for 60 years. It employs more than 6000 people in Australia, Europe, and the Middle East. It has completed more than 1,000 projects valued at $145 billion.

Its parent company Brookfield Asset Management, a central alternative asset manager with $600 billion in assets under management, has recently proposed the acquisition of Multiplex for $7 billion. Another Tier 1 builder is RCC, which focuses on public projects and long-term relationships with its clients.